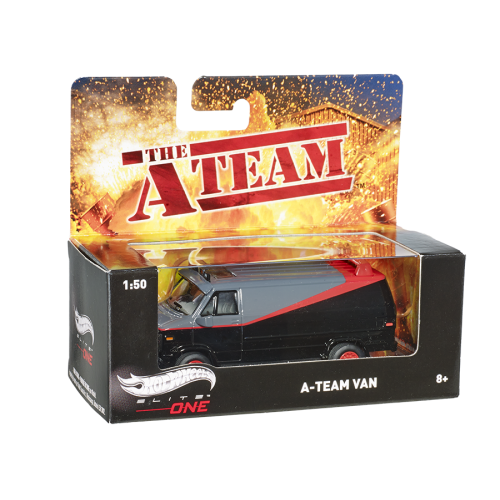 The “A-Team” van as seen in the 1983-87 television show was a 1983 GMC Vandura cargo-van G-series. The A-Team was an American action adventure television series about a fictional group of ex-United States Army Special Forces personnel who work as soldiers of fortune while on the run from the Army after being branded as war criminals for a "crime they didn't commit." Despite being thought of as mercenaries by the other characters in the show, the A-Team always acts on the side of good and helps the oppressed.