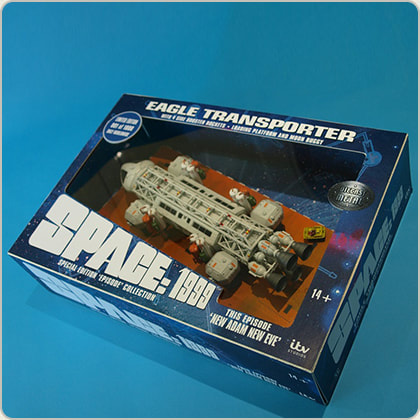 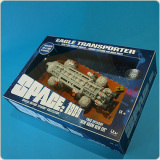 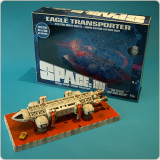 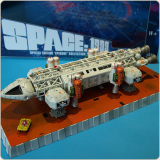 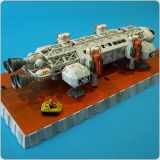 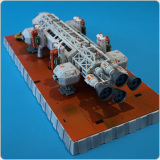 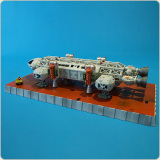 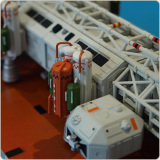 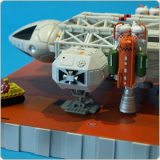 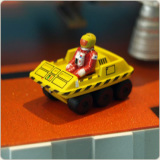 LIMITED EDITION SET 4: NEW ADAM NEW EVE YEAR 2 – EPISODE 10: After the strange appearance of the being Magus, John, Helena, Tony and Maya are held by the alien in order to populate his world with a new human species. Using his powers, Magus foils any attempts at an EAGLE rescue. Captain Alan Carter orders the equipping of an EAGLE TRANSPORTER with four side booster rockets for greater thrust, but to his frustration the powers of Magus are too great.

LIMITED TO ONLY 1000 WORLDWIDE