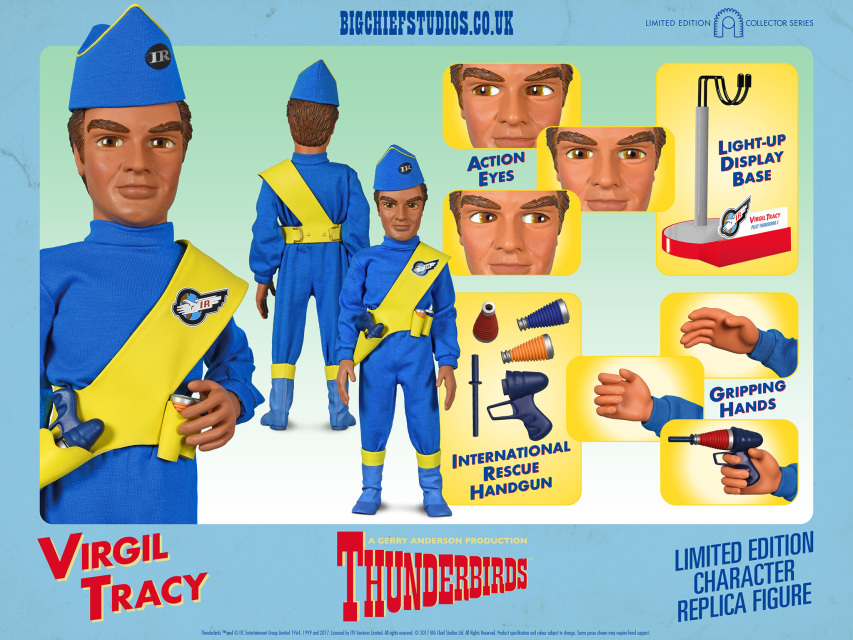 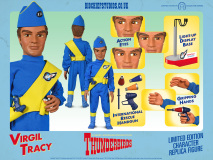 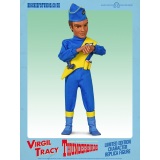 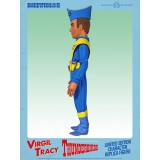 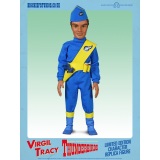 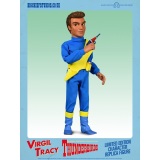 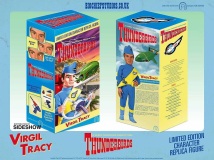 Jeff Tracy's middle son, Virgil was born on August 15, 2041 and is now twenty-four years old. Named after Mercury 7 astronaut Virgil "Gus" Grissom and is an accomplished graduate of the Denver School of Advanced Technology.

His Education gave him the experience and knowledge to become the pilot of Thunderbird 2 and its various complex auxiliary rescue vehicles, such as the Mole and the Monobrake. Virgil shares a compassionate side of responsibility like his brothers, never placing technology above human needs, even if it means placing his own life in danger. Virgil is the strongest of the Tracy brothers and is more often engaged in physical combat and is more than often engaged in physical combat and is more than capable when it comes to engineering tasks and equipment. A gifted musician and artist he is calm, level headed, and the voice of reason during a rescue mission.

Produced in a worldwide numbered limited edition, fans of this classic series can relive the heroic adventures of International Rescue's finest.