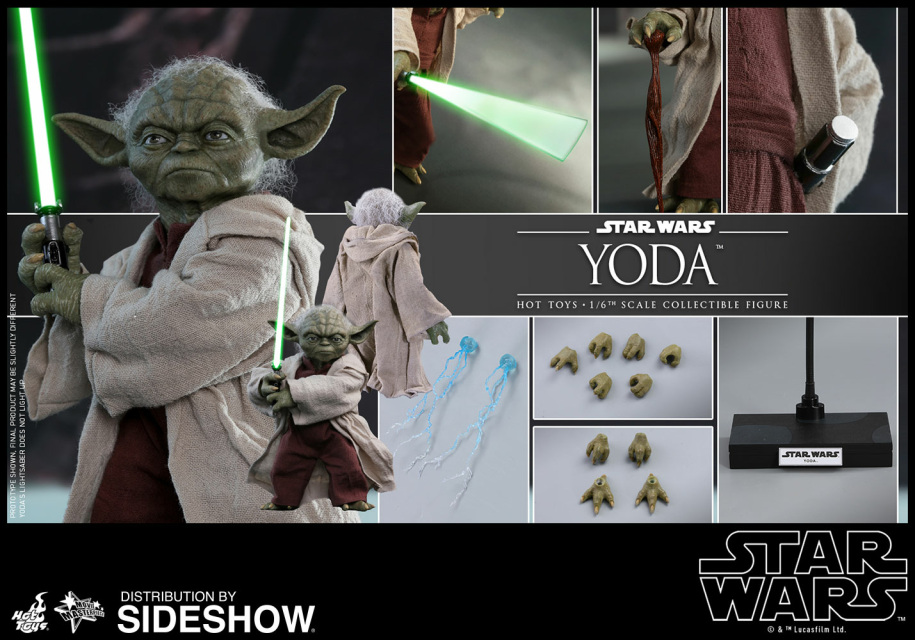 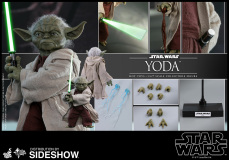 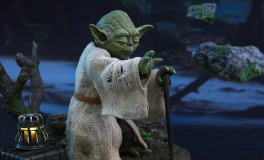 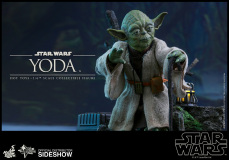 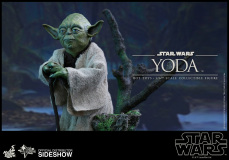 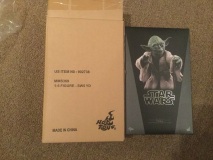 At Star Wars Celebration Anaheim, Hot Toys unveiled the Sandtrooper Sixth Scale Collectible Figure for the first time worldwide! Many fans were excited to see this trooper making his appearance and were in awe of the great detail on this imperial soldier! Sideshow Collectibles and Hot Toys are very happy to officially present the Sandtrooper Sixth Scale Collectible Figure from Star Wars Episode IV: A New Hope.

The highly-accurate Sandtrooper collectible figure is specially crafted based on the image of the Squad Leader on Tatooine. The specialized trooper features a meticulously crafted Sandtrooper armor and helmet with signature weathering effects, a highly detailed survival backpack, 3 types of blasters, a Patrol Droid as seen in the Special Edition of the film, and a specially designed desert-themed figure stand.

Expand your Imperial army today with this amazing Sandtrooper!

Body with over 30 points of articulations

One (1) Sandtrooper armor with weathering effects

One (1) pair of white boots

One (1) pair of binoculars with weathering effects

One (1) Patrol Droid with stand

Jedi Master Yoda was the wisest and most powerful of all Jedi. For over 800 years, Yoda instructed young Jedi and instilled in them a profound sense of discipline, strength, and unity. During the dark times when Galactic Empire ruled the galaxy, Luke Skywalker went to Dagobah in search of Yoda for training to become a Jedi which led to the path that will restore balance to the galaxy!

The highly-accurate collectible figure is specially crafted based on the image of Yoda in Star Wars: Episode V The Empire Strikes Back. It features two newly developed head sculpts, a specially developed body, finely tailored costume, a range of detailed accessories including a cane, crate container, small lamp, LED-light up power unit, and Dagobah diorama figure base with rocks.

Star Wars fans should not miss out on the opportunity to add the legendary Jedi Master to your collection!