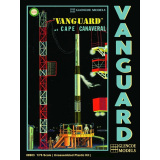 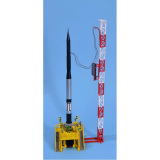 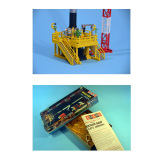 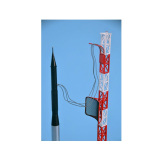 SKU: GC08903
£39.95
£34.95
£34.95
On Sale
Unavailable
per item
1:76 Vanguard Rocket & Gantry
Although the initial launch of Vanguard reached an altitude of about 4 feet, a successful lift off was achieved on March 17, 1958. This was the first success of a burgeoning civilian space program, which would soon grow into NASA some three months later.
As with the Thor ICBM this will be the first time this kit has been available for many, many, years. Originally made by Adams in 1958, this has never been reissued until now. The kit is nominally 1:76 or 00 scale, so suitable for many types of railroad layouts, and close to the most common aircraft scale.
Brand: Glencoe Models
Product Code: GC08903