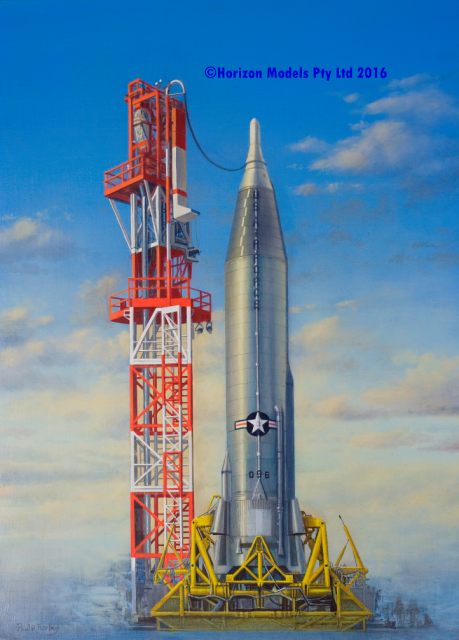 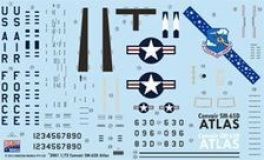 The race was on! After 1945 the USA and USSR both wanted to be the first to build an Inter-Continental Ballistic Missile (ICBM). The Convair SM-65D Atlas was America's secret atomic weapon for the Cold War. The Strategic Air Command had it operational by 1959. It could deliver a 1.4 megaton yield payload over 9,000miles (14,500km). Later versions launched spy satellites, Ranger probes to the Moon, and interplanetary probes to Venus and Mars. It also sent the first Americans into orbit around the earth.