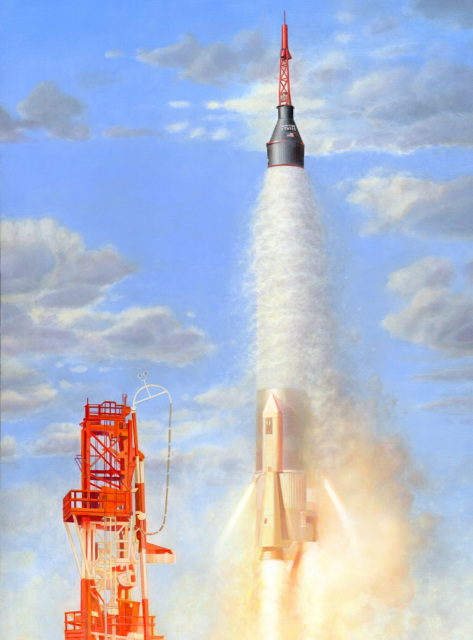 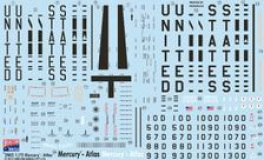 Mankind has always dreamed of space travel, to explore the moon and visit the distant planets. From 1962 this dream began to turn into reality, as the first Americans orbited the Earth using the Mercury™- Atlas. Flying solo, they would pilot the Mercury™ capsule, which sat on top of the mighty Convair Atlas rocket, and experience extreme acceleration during the rapid ascent into space. Travelling at over 27,500 kilometres per hour, they would orbit the earth every 90 minutes. Upon re-entry, the ablative shield on the outside of their capsule would save them from temperatures of over 1,000 degrees Celsius. Once in Earth's atmosphere, a large parachute would slow them and their capsule to a safe speed, allowing a splash down in the ocean. The successful Mercury™ program paved the way for more ambitious manned spaceflight programs, which eventually saw man walk on the moon.