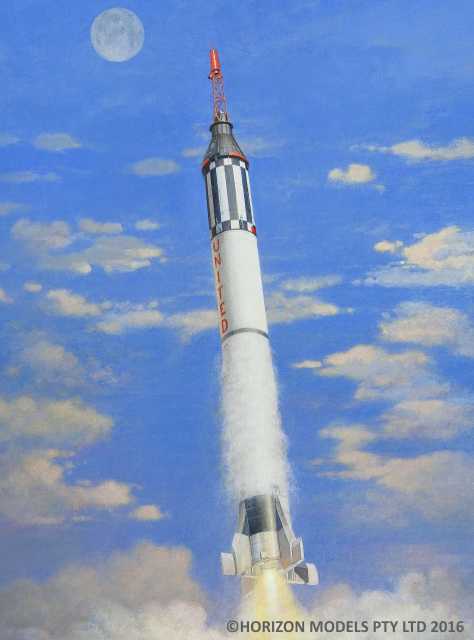 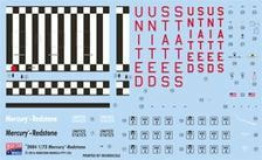 The First Americans in Space!

In 1961, two brave men became the first Americans to fly into space. Launched atop Redstone rockets, they experienced incredible acceleration during 142 seconds of powered flight, after which their Mercury™ spacecraft separated from the booster to coast majestically to altitudes over 117 miles (188 km). From there they would experience about five minutes of weightlessness, and gaze down upon the Earth from their incredible vantage point. A short time later, their re-entry would begin - racing back towards the Earth until they hit the atmosphere, the deceleration building up until they reached about 11g, after which their parachute would deploy to slow their spacecraft so they could safely splash down in the Atlantic Ocean. Only two men would fly the Mercury™-Redstone, but they paved the way for more ambitious spaceflights which eventually saw man walk on the moon.