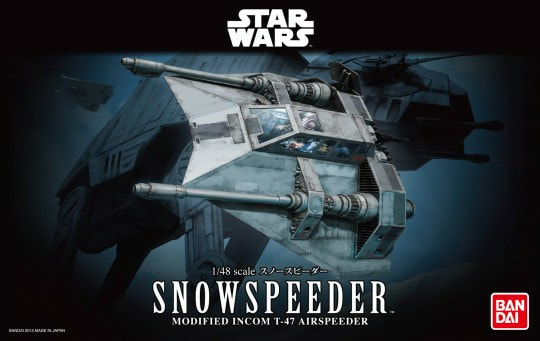 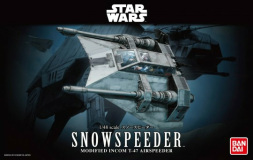 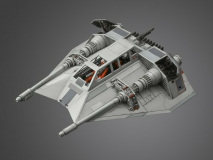 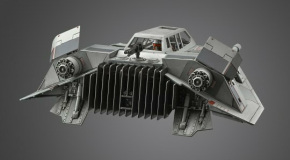 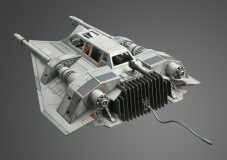 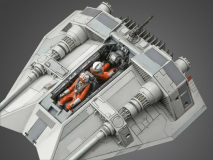 When the Rebel Alliance was stationed on Hoth, it modified T-47 air gliders into snow gliders, and thus too fast flying means of transport for patrols and to defend its hidden base. The snow glider is a small, wedge-shaped flying device with laser cannons pointing forward.