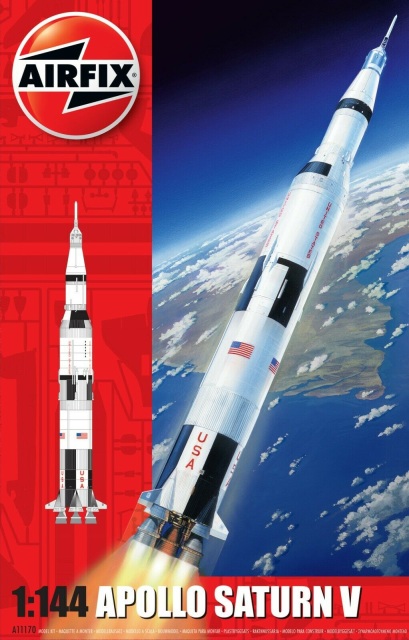 The Saturn V (pronounced "Saturn Five") was a multistage liquid-fuel expendable rocket used by NASA's Apollo and Skylab programs from 1967 until 1973. In total NASA launched thirteen Saturn V rockets with no loss of payload. It remains the largest and most powerful launch vehicle ever brought to operational status from a height, weight and payload standpoint.

The largest production model of the Saturn family of rockets, the Saturn V was designed under the direction of Wernher von Braun at the Marshall Space Flight Center in Huntsville, Alabama, with Boeing, North American Aviation, Douglas Aircraft Company, and IBM as the lead contractors. Von Braun's design was based in part on his work on the "Aggregate" series of rockets, especially the A-10, A-11, and A12 in Germany during World War II. The three stages of the Saturn V were developed by various NASA contractors, but following a sequence of mergers and takeovers all of them are now owned by Boeing.