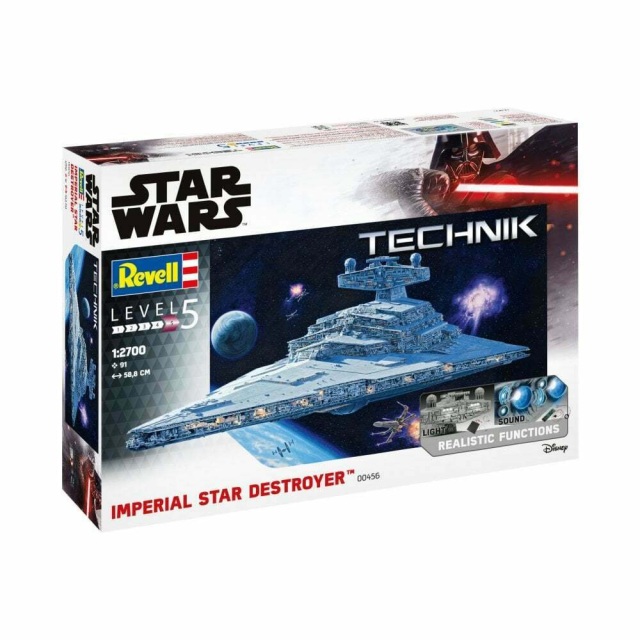 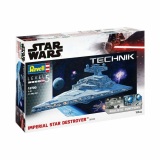 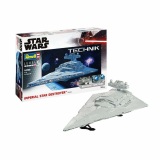 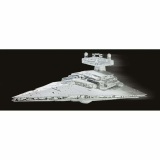 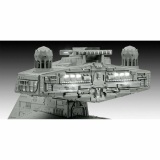 After Chancellor Palpatine came to power, the wedge-shaped star destroyers were the backbone of the fleet because of their immense firepower and could be found in almost every theater of war. These hyper-flying long-range spacecrafts were carriers of the dreaded TIE Fighter, but were also used in system-wide invasions.