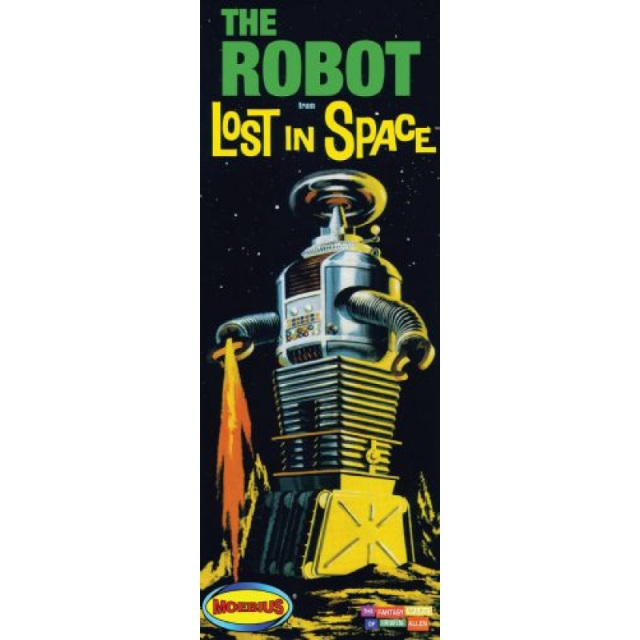 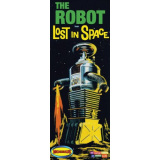 The Robot is a Model B-9, Class M-3 General Utility Non-Theorizing Environmental Control Robot, which had no given name. Although a machine endowed with superhuman strength and futuristic weaponry, he often displayed human characteristics such as laughter (usually at Smith, thus provoking the latter’s rage), sadness and mockery. The Robot was designed by Robert Kinoshita (whose other cybernetic claim to fame is as the designer of Forbidden Planet’s Robby the Robot).