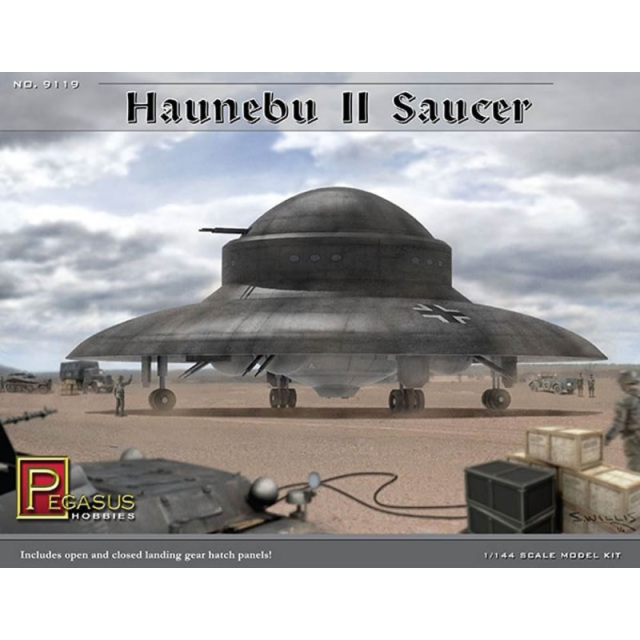 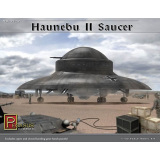 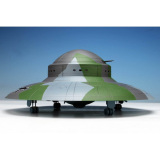 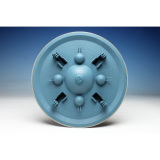 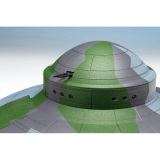 According to some, Germany's scientific capabilities were so advanced that they began work on a series of secretive spacecraft. Known as Haunebu, these flying saucers were built upon specialized engines developed by the Third Reich and, again according to some theorists, remain in underground bases around the world.