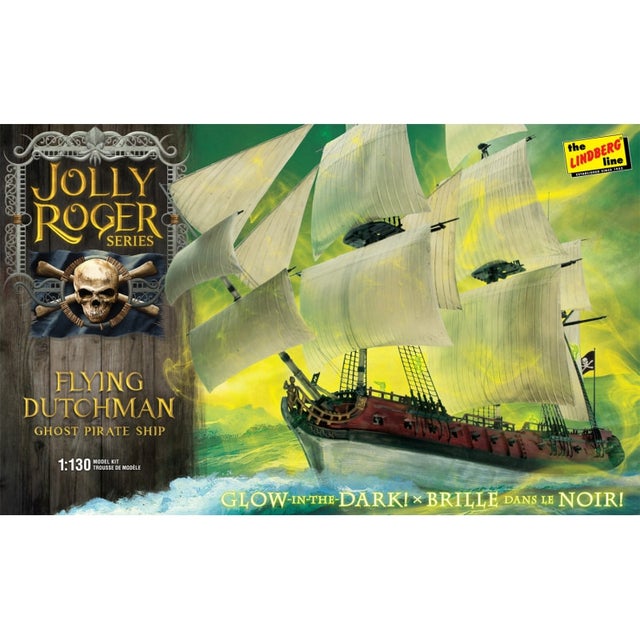 The Flying Dutchman is a legendary ghost ship that can never make port and is doomed to sail the oceans forever.

The myth is likely to have originated from 17th-century nautical folklore. The oldest extant version dates to the late 18th century. Sightings in the 19th and 20th centuries reported the ship to be glowing with ghostly light. If hailed by another ship, the crew of the Flying Dutchman will try to send messages to land, or to people long dead. In ocean lore, the sight of this phantom ship is a portent of doom. King George V reported the ghost ship had crossed the path of a ship he was traveling on as a child. The crewmember of which that first spotted the ship fell to his death later that day.