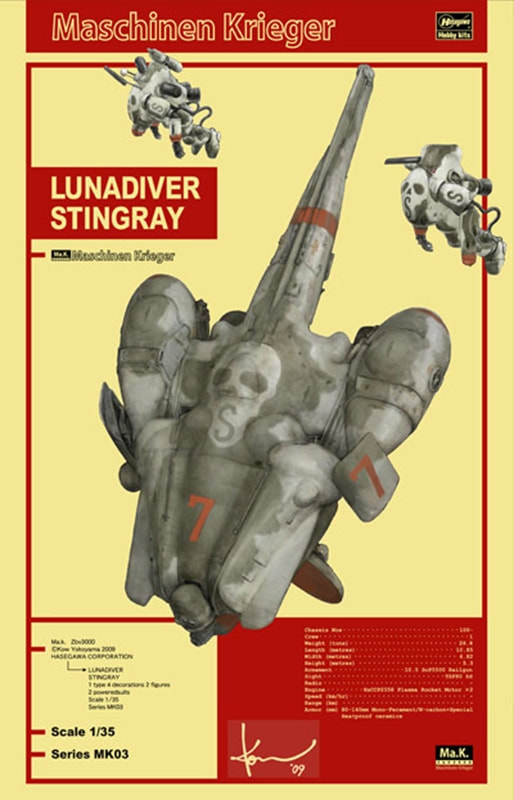 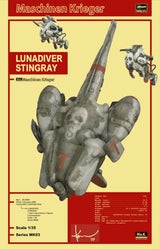 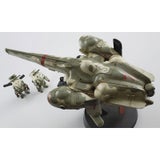 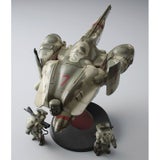 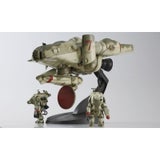 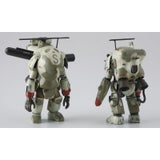 The sci-fi series Maschinen Krieger was created by artist Kow Yokoyama in the early 1980s and appeared in the popular magazine Hobby Japan. The series was inspired by armour and aircraft from both World Wars, as well as films such as Blade Runner and Star Wars. Maschinen Krieger continues to have a devoted cult following, thanks to its celebrated return to Hobby Japan magazine in 2009.