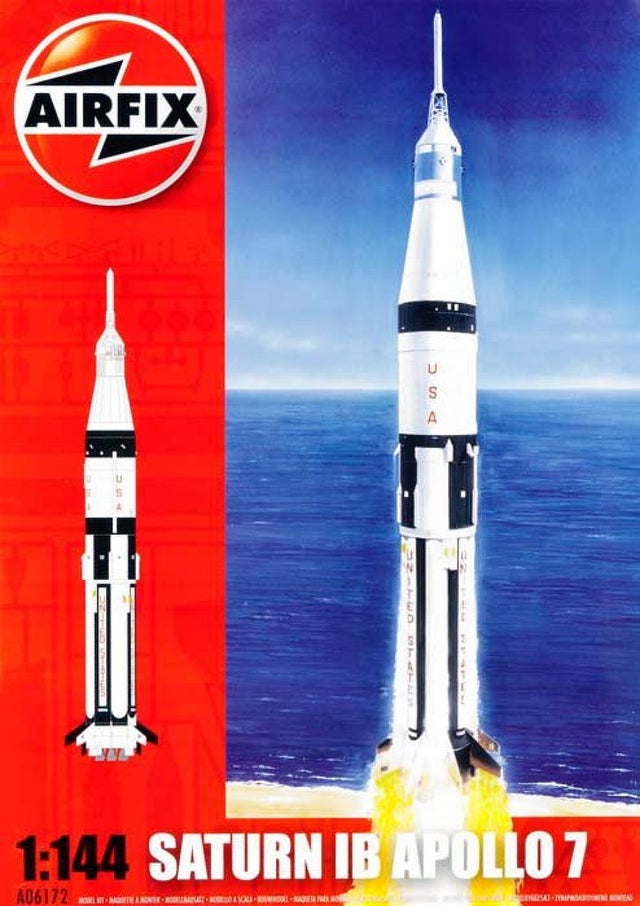 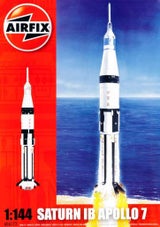 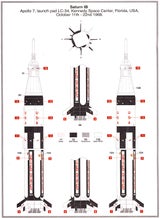 Construction and painting required: yes, glue and paints need to be purchased separately

Skill level: 2 (where 1 is for the beginner and 4 is for the more experienced modeller)

The Saturn IB was an uprated version of the Saturn I, which featured a much more powerful second stage, the S-IVB. Unlike the earlier Saturn I, the IB had enough throw weight to launch the Apollo Command/Service Module or Lunar Module into Earth orbit, which made it invaluable for testing the Apollo spacecraft while the larger Saturn V needed to send them to the moon was still being developed. The Saturn IB was later used for manned Skylab flights, and the Apollo-Soyuz Test Project. The final production run (such as Skylab launch vehicles) did not have the alternating black and white tanks on the first stage that were hallmarks of the earlier runs.