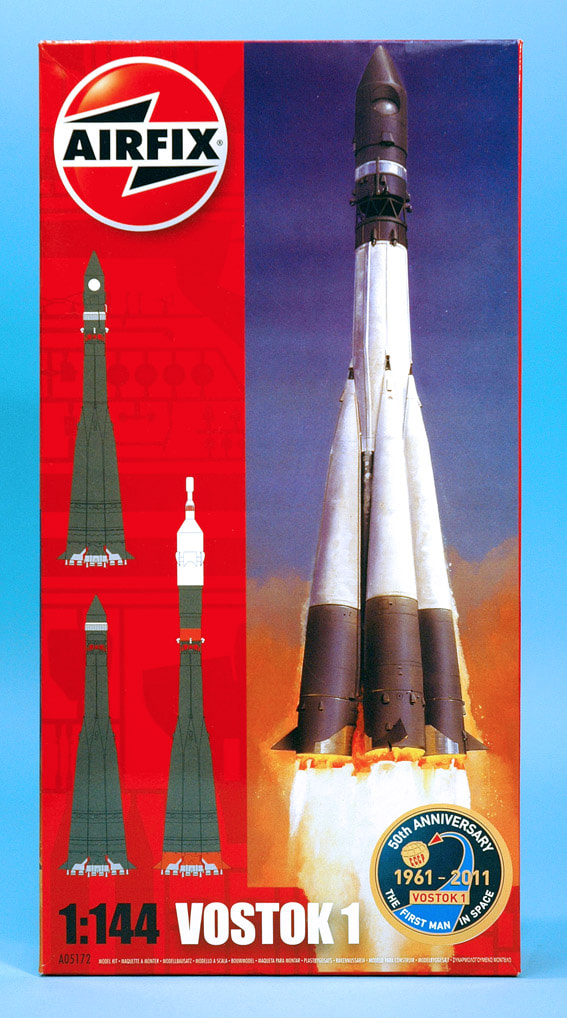 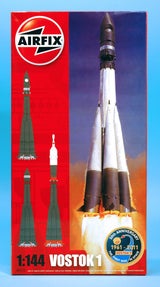 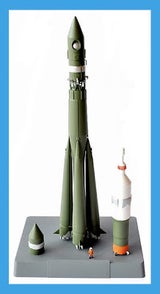 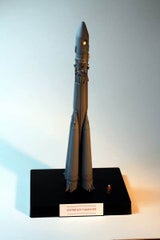 One of the most successful space designs ever, the initial flight of the Vostok which carried the first human being into space was launched on 12th April 1961. Vostok 1, carrying cosmonaut Yury A. Gagarin, made a single orbit of Earth before re-entry.

The Vostok series included six launchings over a two-year period. The final two missions in June 1963 by Vostok 5, followed two days later by Vostok 6, carrying Valentina V. Tereshkova, the first woman in space, were notable in that the two spacecraft travelled at times only 3 miles (4.8 km) apart, setting the stage for future space dockings between orbiting vehicles.

Out of Production for 9 Years - Very Rare - Mint in Box.