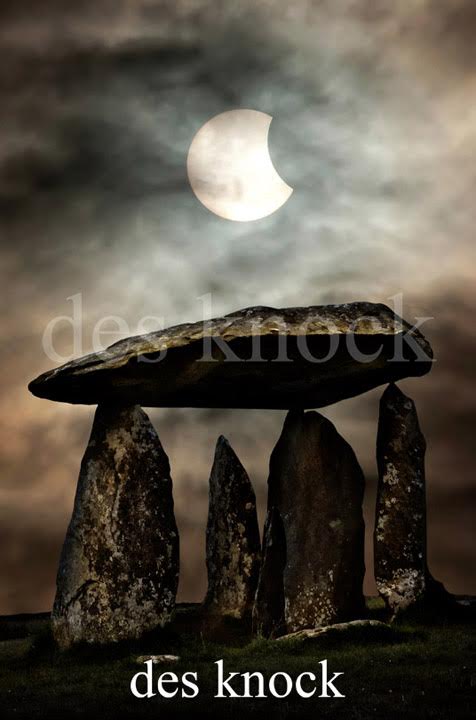 Sun Moon Stone, witness the age old precession of the heavenly bodies as the moon casts its shadow upon the Earth and blocks out part of the dazzling light of the Sun.  The ancients recognised this  and in their  standing stone creations built monumental temples to the stars, moon and sun.