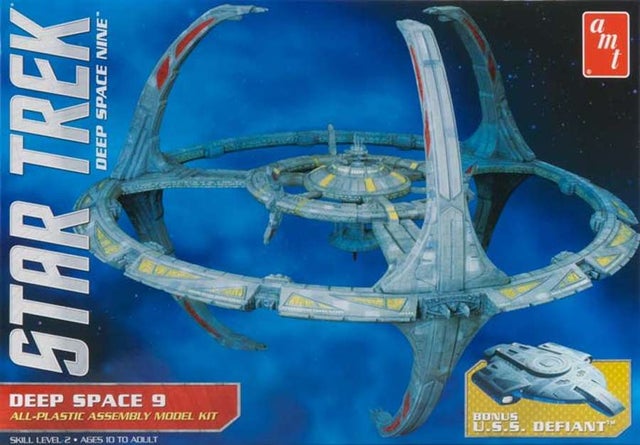 We will confirm with updated pictures, price and release as soon as available.