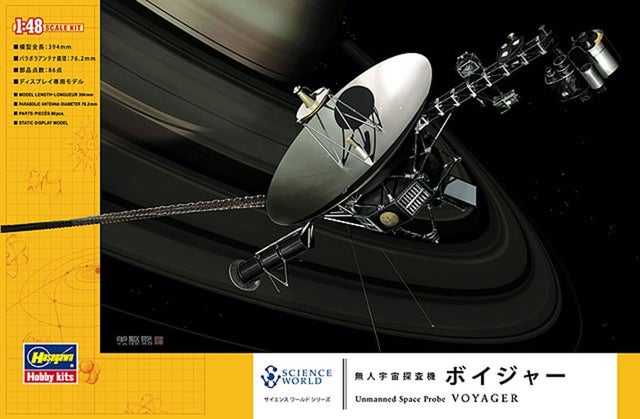 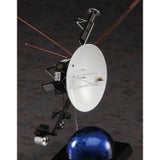 Development of both Voyager probes began in the early 1970s. Voyager 1 and Voyager 2 were designed to collect data about the outer planets (Jupiter, Saturn, Uranus and Neptune). One important discovery was the first detailed pictures of the outer planets. Nearly 35 years after they were first launched, each probe continues to transmit important scientific data on the outer limits of our solar system to NASA.

Kit features all-new tooling, parts for a globe-style display stand and marking options for both Voyager 1 and Voyager 2.