Hollow cast resin - Excellent detail and long out of production.

Devil Girls Designed By Coop And Produced By Simian Productions

The item you are viewing is an original unassembled 1/6th scale Devil Girl's model kit designed by Coop and produced by Simian Productions (sculpted by Barsom Manashian). Item comes with a near mint original full colour art box and certificate of authenticity signed by Chris Cooper. This is Coop Stuff from the Art Of Coop. 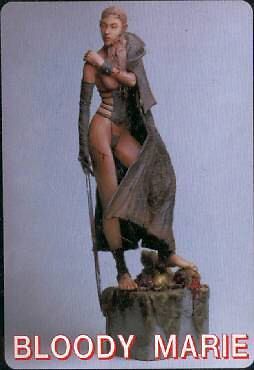 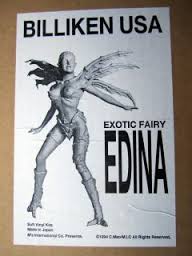 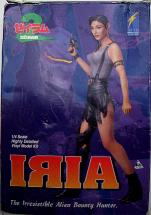 £
75.00
Inteleg's 1/4 scale "Iria, The Irresistible Alien Bounty Hunter" Vinyl Model Kit
You are viewing Inteleg's 1/4 scale model kit of "Iria, The Irresistible Alien Bounty Hunter," from the Zeiram 2 Movie. This model is one of an original limited run of 2500 kits, and has long been out of production. The very detailed kit builds up into a 14" figure, and includes a white-metal gun. This model is complete in an opened box, with the associated box being intact, but in fair shape. 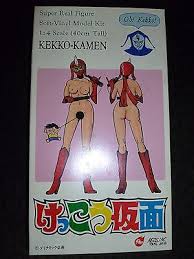 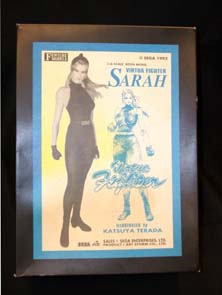 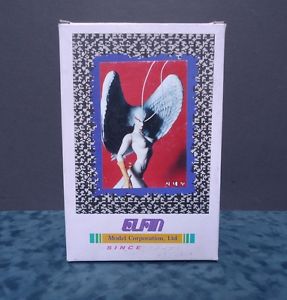 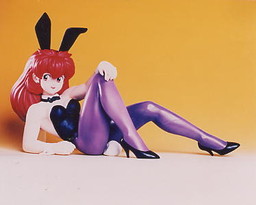 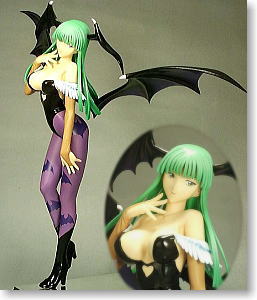