Topic:Mistress of the Dark TV Series.

1:6th Resin. Model kit of the Mekon on his flying Skif.
Requires construction and painting.
​From the classic Comic EAGLE 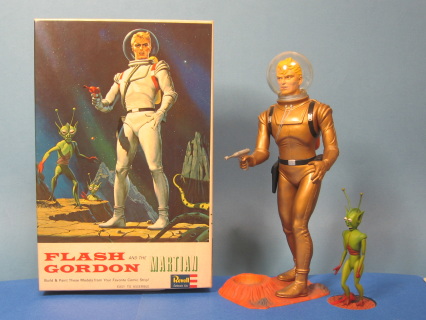 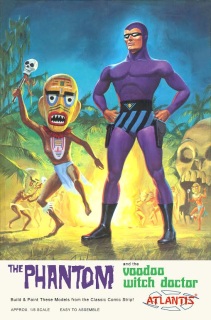 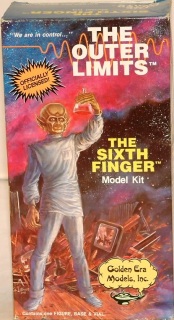 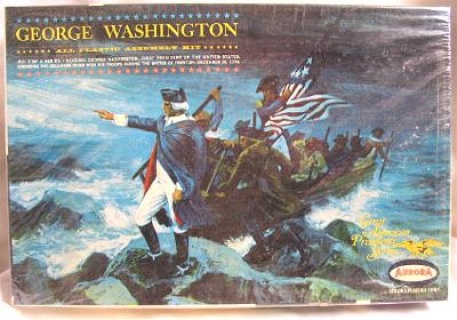 £
299.00
1:12th scale. Plastic. Kit No.892-198 depicts George Washington at his famous crossing of the Delaware river during the battle of Trenton. Includes full figures of Washington and soldier on rock with relief moulded background of boat and soldiers. Produced in 1965 this kit still has its shrinkwrap intact! No.2 in series.
GREAT MOMENTS IN SPORT : DEMPSEY VS FIRPO MODEL KIT MADE BY AURORA IN 1965 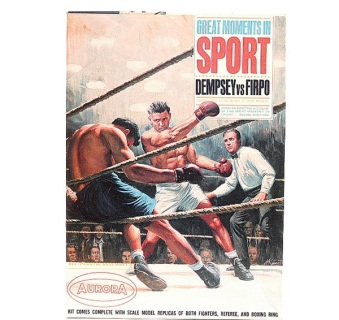 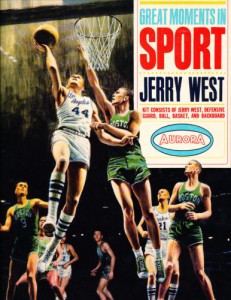 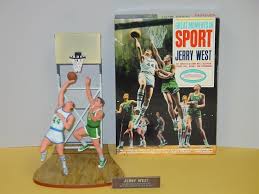