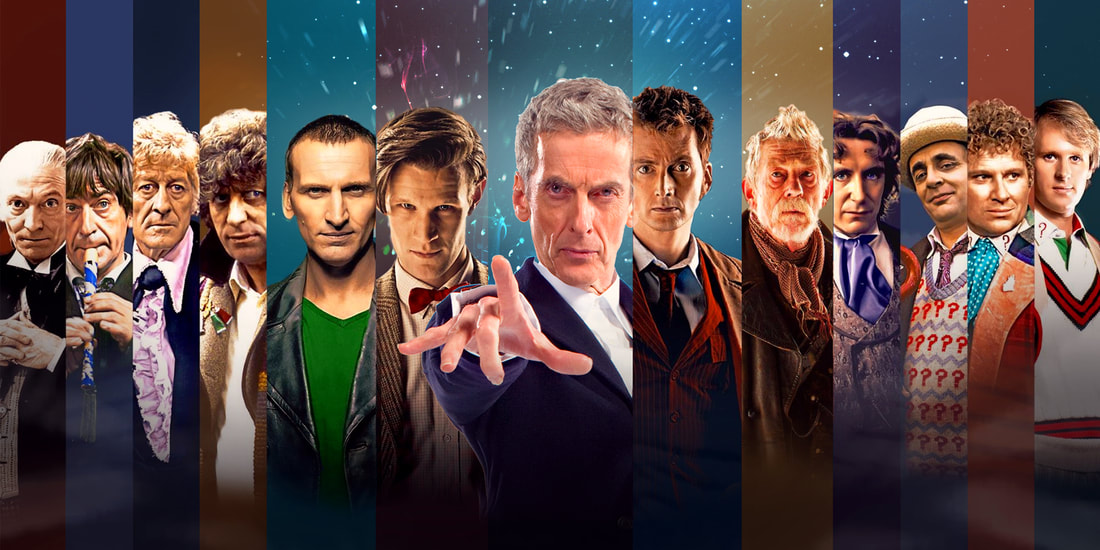 Watch out! The Daleks are here to exterminate with this extraterrestrial Daleks Parliament Figurine Box Set containing 10 Daleks from Doctor Who The Official Figurine Collection.

Gold Dalek (“Day of the Daleks”)

Genesis Dalek (“Genesis of the Daleks”)

Supreme Dalek (“Planet of the Daleks”)

Supreme Dalek (“Remembrance of the Daleks”)

Necros Dalek (“Revelation of the Daleks”)

These Dalek figures all stand approximately 8 cm tall; each is displayed on a base to show them off and come with a complete glossy 68-page magazine, read every adventure detailing the appearance and impact of the characters. Presented in a full-colour box.

Watch out the infamous arch-enemies of the Doctor are now together in harmony in this magnificent Daleks Parliament Figurine Set Two containing 10 Daleks from Doctor Who The Official Figurine Collection.

Machine-Gun Dalek (“Death of the Daleks”)

Dalek Guard (“The Evil of the Daleks”)

These Dalek models present the Doctor's oldest and most feared foe recreates a specific moment from the TV series in loving detail, and every sculpt based on a detailed study of the original production photography, props and drawings. Each Dalek is cast in a special metallic resin and painted by hand, in a perfect 1:21 scale and stands approximately 8 cm tall.

Comes with a complete glossy 60-page magazine giving you essential information about the featured character and reveals the inside story of Doctor Who read every adventure detailing the appearance and impact of the characters plus behind the scenes tales. Presented in a full-colour box. 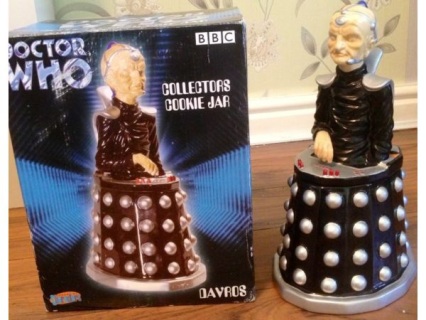 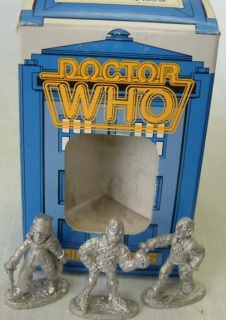 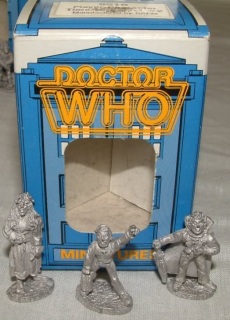 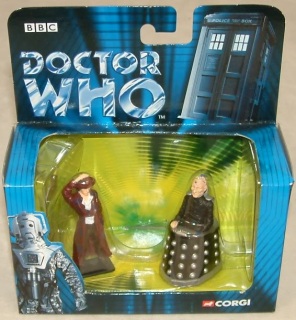 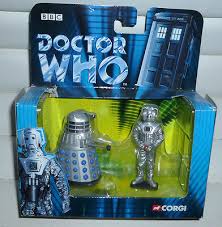 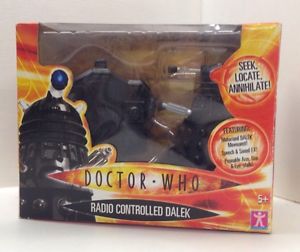 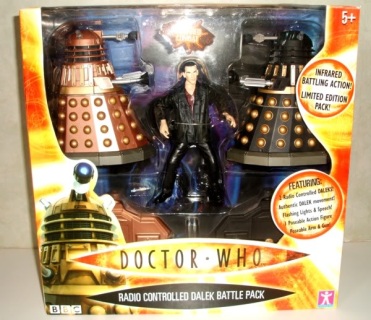 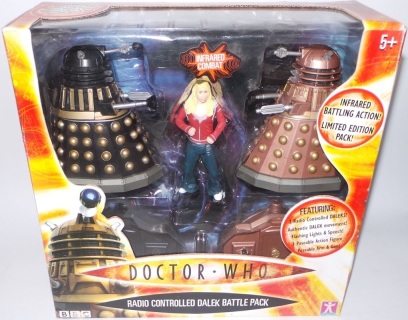 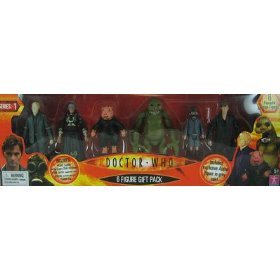 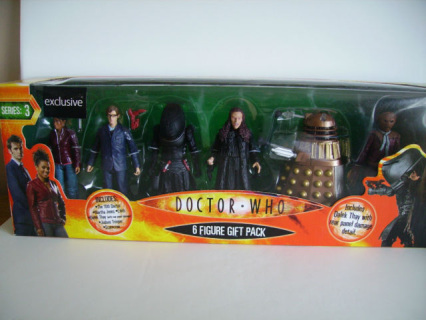