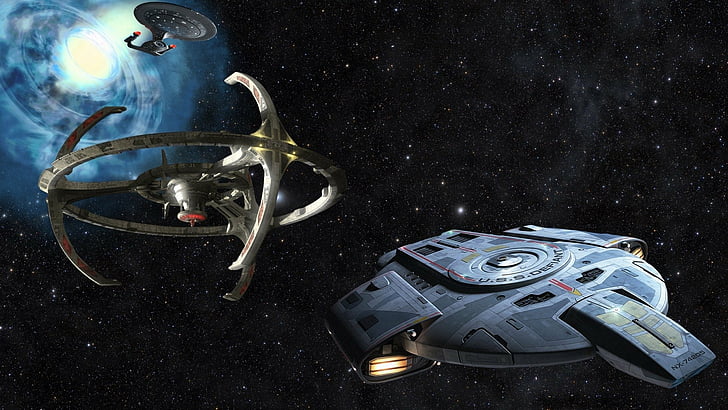 We will confirm with updated pictures and release as soon as available.

– dome base with metal rod support

Now Back in Stock!

As the capital ship introduced into Star Trek: Deep Space Nine, the U.S.S. Defiant NX-74205 was a prototype vessel designed specifically to combat the Borg after the disastrous encounter at the battle of Wolf 359.

The compact warship was assigned to the Federation space station, Deep Space 9, as a counter measure to imminent Dominion incursions. Polar Lights presents this all-new snap-assembly kit of the fan-favourite spacecraft. The ship is engineered for simple assembly, and has been researched for the utmost authenticity.

Dome base with metal support rod and optional hole cap

1:750 Cardassian Galor-Class
Featured in both Star Trek: The Next generation and Star trek: Deep Space Nine, the Cardassian Galor-class was the workhorse of the Cardassian Union through three wars. As a standard, the vessel was armed with numerous spiral wave disruptors and one heavy disruptor cannon with engines capable of warp factor 9.6.  This AMT plastic model kit provides the builder with every detail of the adversary ship. It is authentic in detailing and proportion and supplies opportunity for lighting by experienced modelers (light-up elements not included).
It includes logo and window decals along with a base featuring a metal support tube and pictorial assembly instructions.
Features:
SPECIAL PRICE £37.95 (SAVING £7.00)

The Klingon Vor’cha-class battle cruiser was a capital ship of the Klingon Defense Force throughout the Klingon-Cardassian war and Federation-Klingon War. After fighting in the first Battle of Deep Space 9, it went on to serve in the Dominion War including the final conflict, the Battle of Cardassia.

This kit of the Klingon power house from AMT features finely detailed plastic parts injected in green with red clear parts. The Klingon crest base supports the model atop a metal tube. Klingon marking decals and pictorial assembly instructions are included 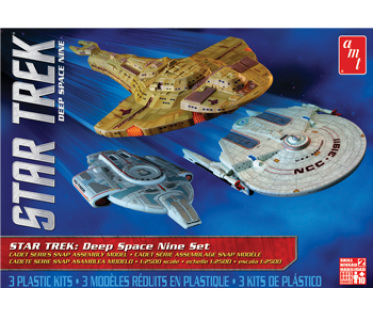 £
24.95
OFFERED TOGETHER FOR THE FIRST TIME!
The Star Trek: Deep Space Nine television show focused on a Federation space station tasked with monitoring a nearby wormhole for signs of enemy advances. Though DS9 would never move, all sorts of spacecraft could be seen flying by and docking at the station. This 3-ship Cadet Series set focuses on the spacecraft made iconic on this show.

The U.S.S. Saratoga was the ship that DS9's Captain Benjamin Sisko had previously been assigned to though it was tragically lost in an attack by the infamous Borg. The U.S.S. Defiant was an experimental "hot rod" of a spacecraft designed by the federation for speed and firepower to defend the station. Like all great Trek series, an alien race always proves best to serve as an adversary. In this case the Cardassians filled that role and their primary ship of choice was the Galor-class cruiser. These 1:2500 scale snap-assembly kits offer plenty of detail. 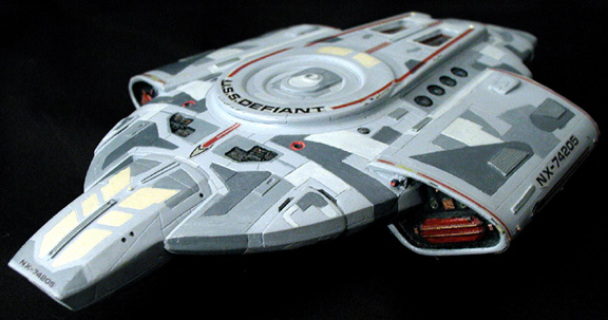 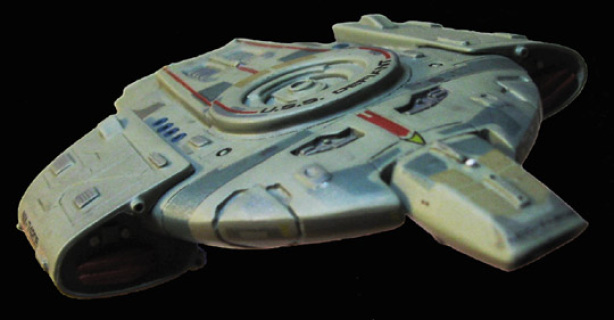 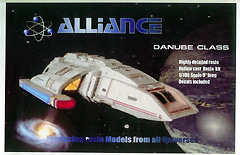 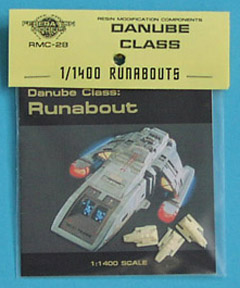 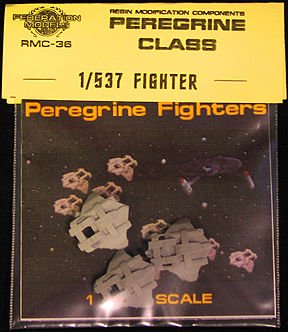 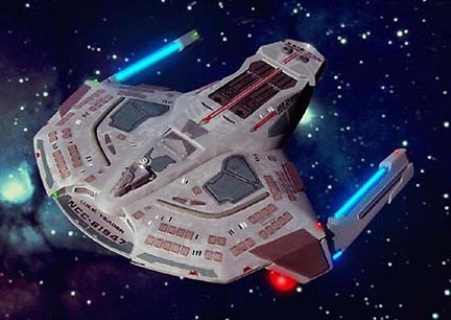 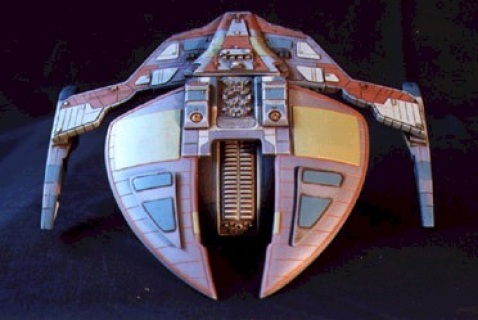 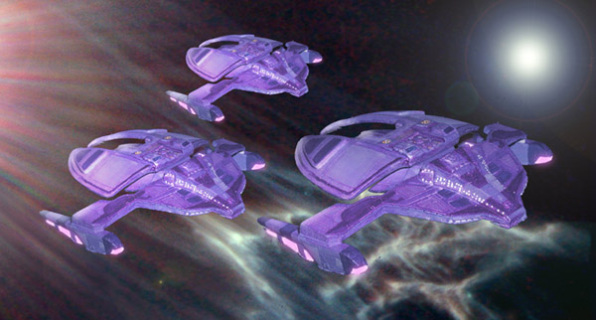 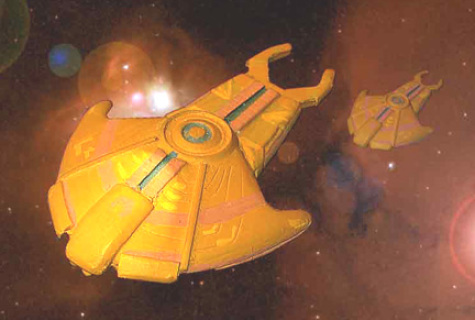