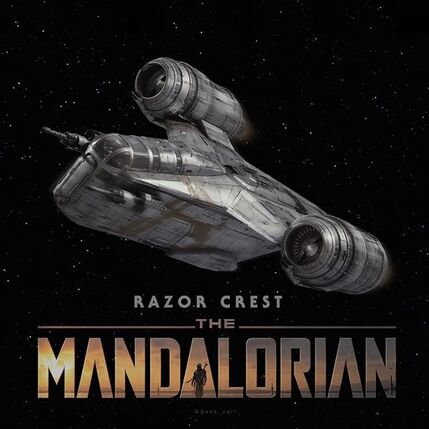 An all new Star Wars kit from Round 2! The Razor Crest is featured in The Mandalorian series on Disney+. This is a 1:72 scale model, which will be 14 to 15 inches long.

We will publish further details & price as soon as possible for this Exciting New Release!

After Chancellor Palpatine came to power, the wedge-shaped star destroyers were the backbone of the fleet because of their immense firepower and could be found in almost every theater of war. These hyper-flying long-range spacecrafts were carriers of the dreaded TIE Fighter, but were also used in system-wide invasions.

The X-Wing is a versatile Rebel Alliance starfighter that combines speed and firepower. Armed with four laser cannons and two proton torpedoes, the X-wing can take on anything the empire can throw at it.

When the Rebel Alliance was stationed on Hoth, it modified T-47 air gliders into snow gliders, and thus too fast flying means of transport for patrols and to defend its hidden base. The snow glider is a small, wedge-shaped flying device with laser cannons pointing forward.

The Armoured Allterrain Ruff, AT-AT for short, is a four-legged transport and combat vehicle of the Imperial Ground Forces. Due to their height of more than 20 meters and the impenetrable armor, these massive structures provide a psychological effect as well as a tactical advantage.

Slight Edge markings to top of box but contents complete 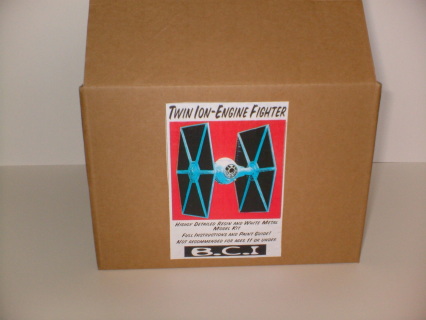 This highly detailed resin kit measures an impressive 8 inches (200mm) tall when built. This model is larger than most other kits on this subject and is approx 1/32nd scale. 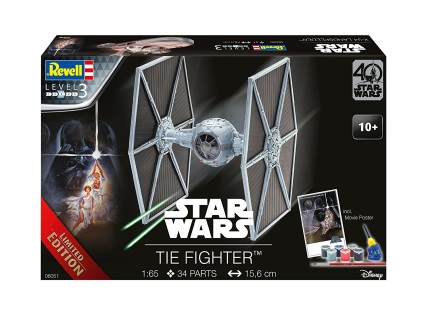 Very easy to build model kit of the fighter deployed by the Imperial troops in high numbers. Thanks to its twin engine, the TIE Fighter reaches a high terminal velocity and his impressive manoeuvrability. 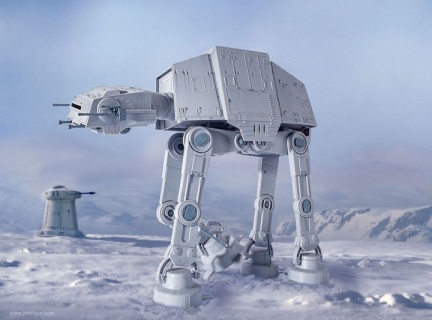 Completely painted snap kit of the huge AT-AT that was used during the attack on the Rebel base on the planet Hoth in the film The Empire Strikes Back . 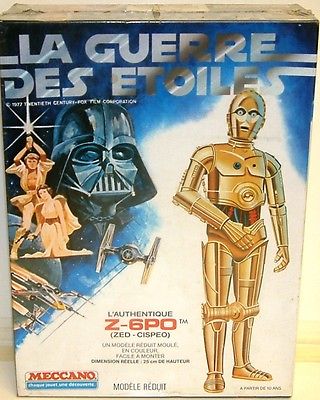 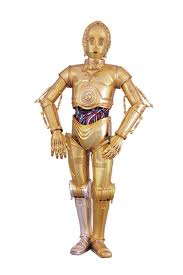 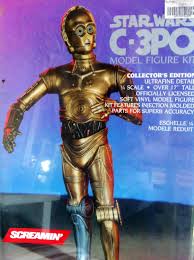 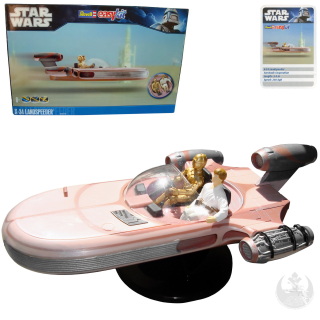 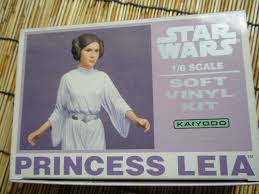 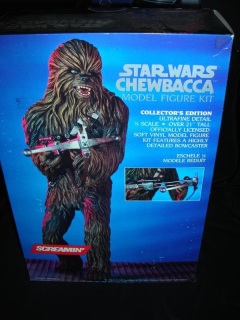 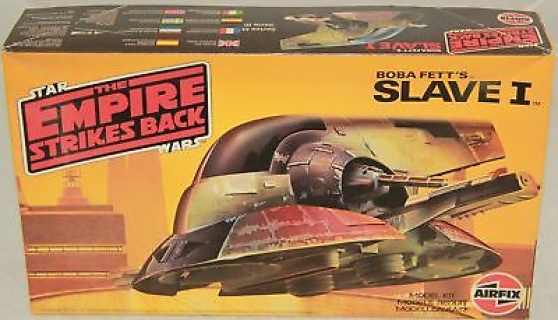 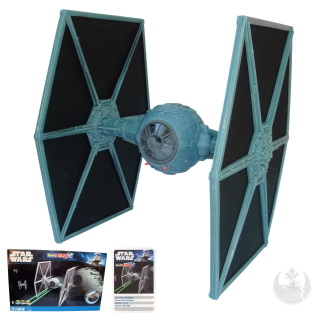 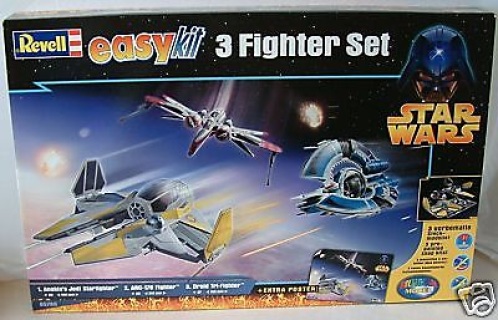 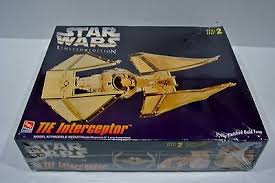 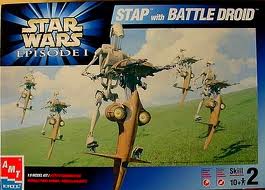 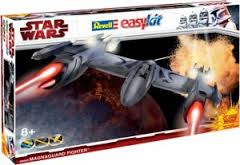 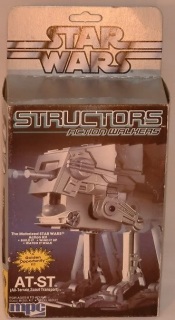 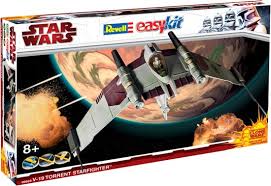 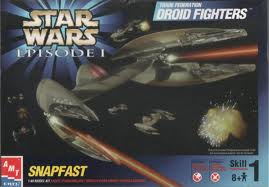 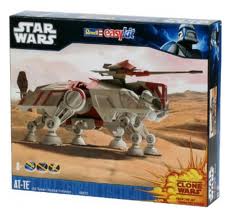 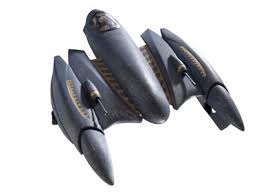 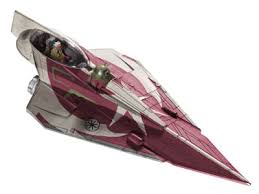 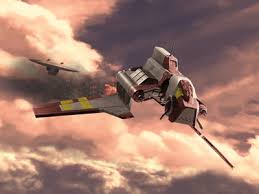 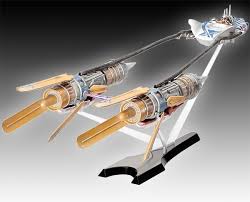 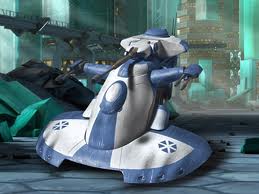