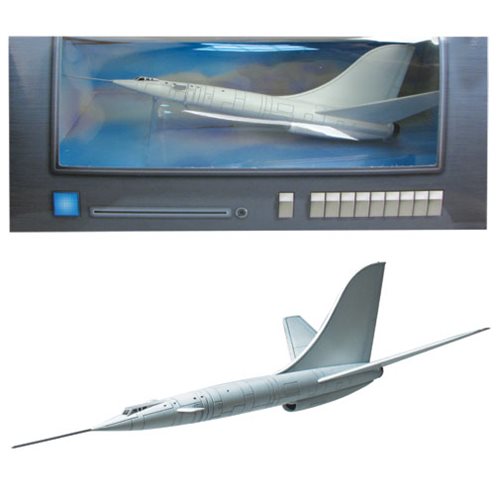 The Dragonfly is Dr. Quest's personal and probably supersonic jet. It contains a cargo bay capable of holding motor vehicles, a recreational area and media center, and a cockpit with four seats. In addition to regular landing gear, it contained skis for snowy terrain. Debuting in the classic series, it did not appear in season one, but was later resurrected by Lance Falk for the second season. Falk personally confirmed with Quest creator Doug Wildey the 'Dragonfly' name. Falk destroyed it in General Winter, where General Vostok's freeze bomb caused a rough landing and a fall over a cliff.