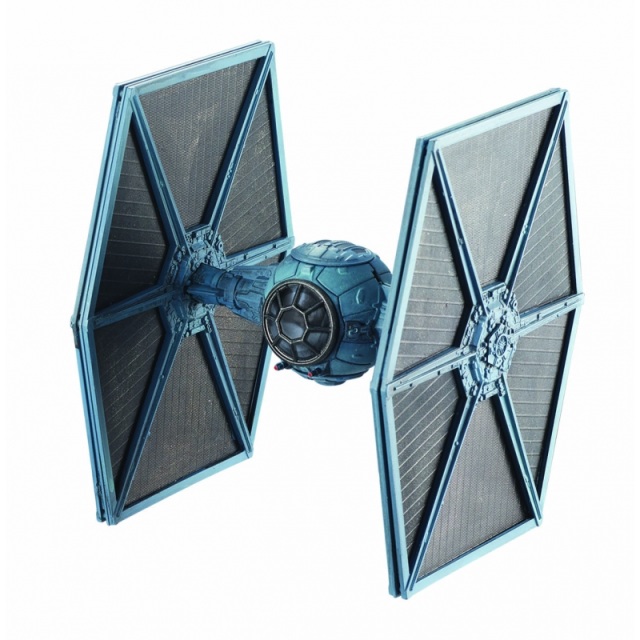 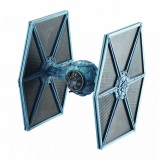 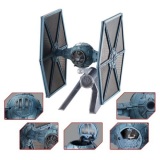 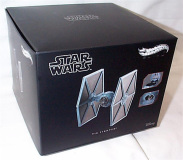 SKU:
£89.95
£74.95
£74.95
On Sale
Unavailable
per item
Imperial Tie Fighter - 'Empire Strikes Back'
A new collection of ELITE Replica Star Wars spacecraft. Each model is about 15cm long and will feature some moving parts and a display stand. Very detailed and supplied in custom, themed packaging.
In Star Wars Episode V: The Empire Strikes Back™, the Rebels suffer a major loss when their secret base on the ice planet Hoth is captured by the Galactic Empire. After training with Jedi Master Yoda, Luke faces Darth Vader in an epic Lightsaber battle and comes to find out that the Dark Lord of the Sith is in fact his father.
The TIE Fighter is the most recognized and mass-produced starship in the Imperial fleet. Single-pilot vehicles designed for high-speed dogfights, TIE Fighters surround and defend the Empire’s larger spacecraft and intimidate opponents with the powerful roar of their engines.
Brand: Hot Wheels Elite
Product Code: CMC92