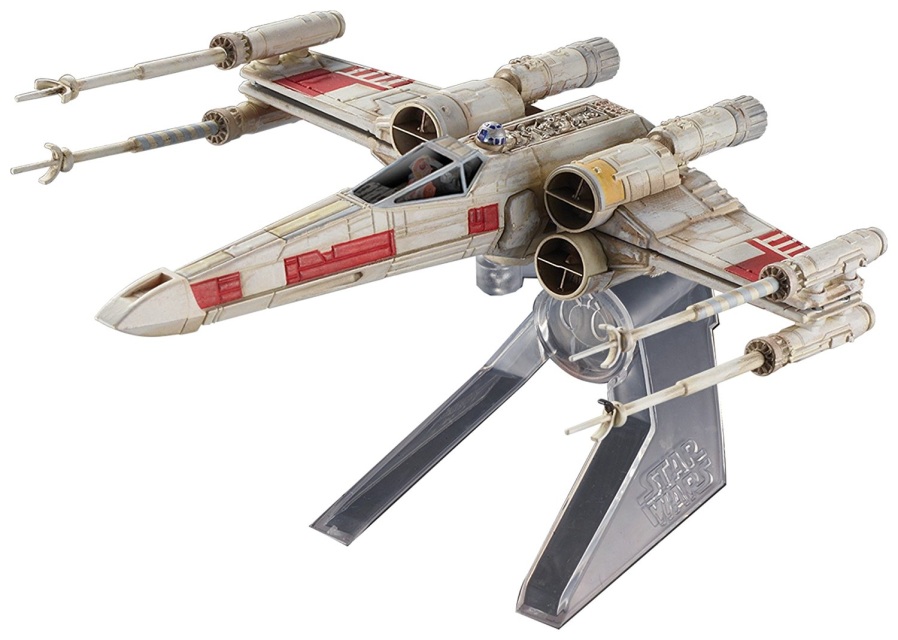 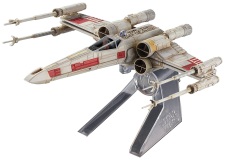 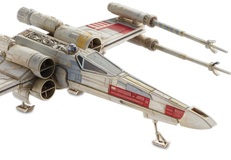 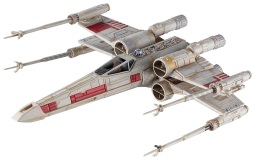 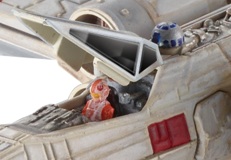 A new collection of ELITE Replica Star Wars spacecraft. Each model is about 15cm long and will feature some moving parts and a display stand. Very detailed and supplied in custom, themed packaging.

Star Wars Episode IV: A New Hope™ was the first installment in the original Star Wars trilogy, marking the beginning of an iconic franchise that introduced audiences to “a galaxy far, far away.” In Episode IV, young Luke Skywalker joins forces with the Rebel Alliance to take on the Galactic Empire and destroy its ultimate weapon – the Death Star.

Armed with four laser cannons and two proton torpedo launchers, the X-Wing Fighter is the Rebel Alliance’s go-to starship for galactic battle. Luke Skywalker and his Astromech Droid, R2-D2, pilot an X-Wing during the film’s climax to wipe out the Death Star and restore peace to the galaxy.