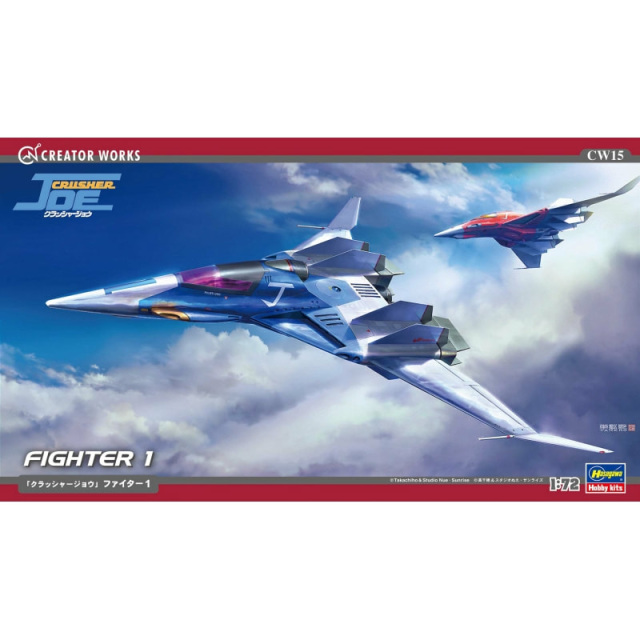 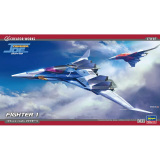 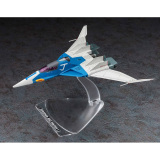 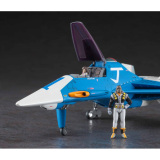 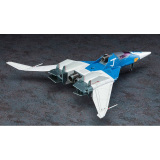 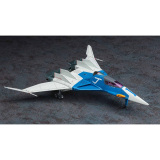 Crusher Joe is a series of science fiction novels by Haruka Takachiho and released by Asahi Sonorama from 1977 to 2005. During the late 1970s one of the founding fathers of Studio Nue, Takachiho decided that besides being a designer he would try his hand at penning novels. The result was Crusher Joe, a group of anti-heroes who were not the typical self-sacrificing types but noble in their own right nonetheless.

Crusher Joe was made into an animated film in 1983, and a pair of for-video animated episodes in 1989. The film version won the Animage Anime Grand Prix prize in 1983.

The movie and the OVA series are currently licensed for English language release by Discotek Media.