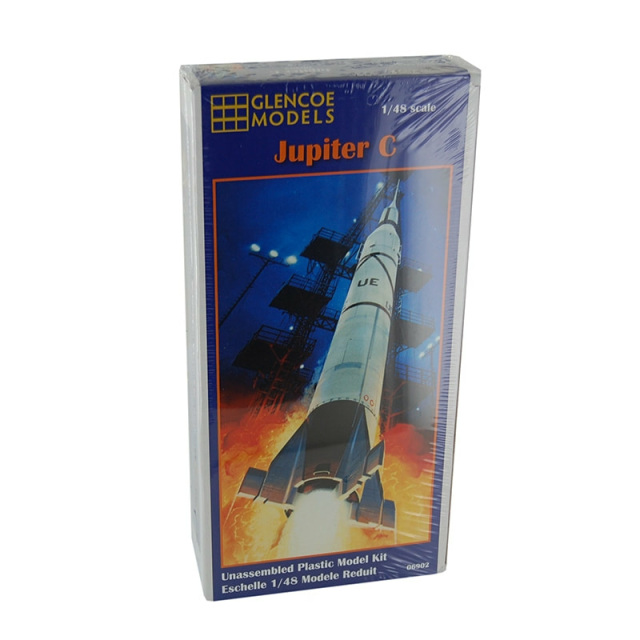 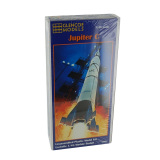 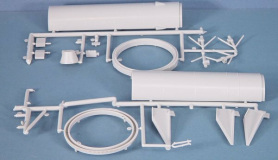 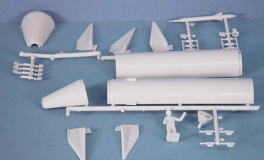 In the late 1950s, Dr. Werner von Braun was pushing his dream to reach into space. Working at the US Army's ballistic missile labs, he proposed a design named Orbiter that would put a satellite into orbit. The concept lost out to the US Navy's Vanguard program, but von Braun continued to develop the concept under a program called Jupiter. This program was officially designed as an intermediate range ballistic missile.

When the Russians put Sputnik into orbit in 1957, the space race was kicked into high gear. When the Navy's Vanguard launch vehicle exploded in flight, the Army and von Braun brought forth Juno - a Jupiter C with an Explorer I satellite payload.