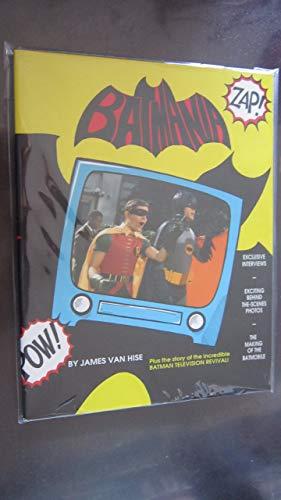 Here is a fascinating look at the Batman phenomenon, which takes a look at the factors that have made this comic-book character, created in 1939, one of the most enduring figures in pop history--now star of a major film release in 1989. Soft Cover 150 pages.