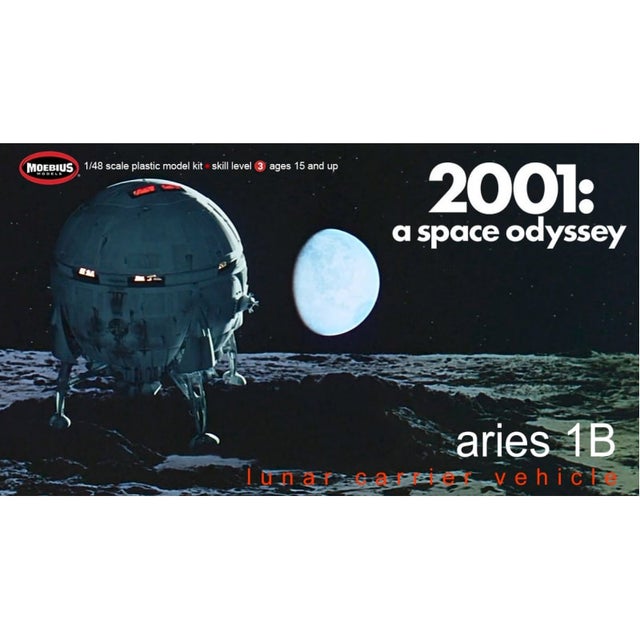 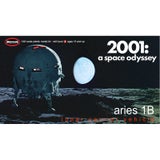 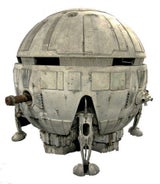 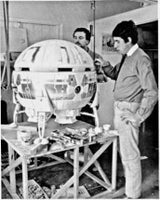 The Aries 1B is a fictional spacecraft seen in the film 2001: A Space Odyssey. It is a spherical lunar lander built for providing regular passenger commuting between Earth's orbit and the Moon, just as the Orion III spaceplane (also operated by Pan Am) provided for travel between the Earth and Space Station V. It is nuclear powered, the high performance of its engines allowing it to make a fast transfer to the moon (at about one day, compared to three days which were necessary for Apollo).