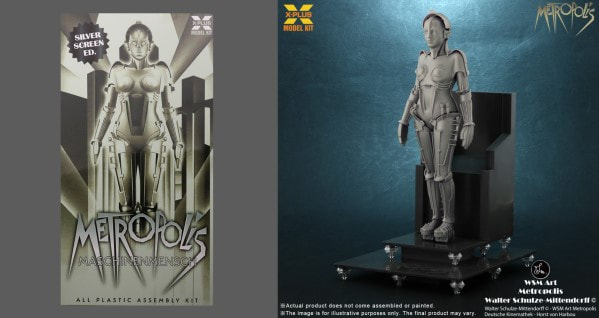 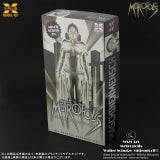 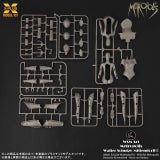 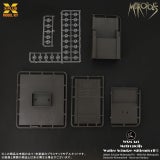 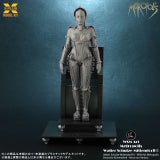 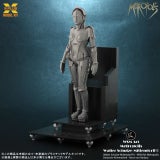 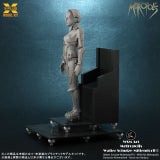 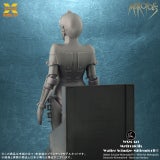 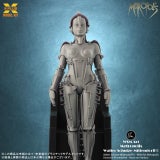 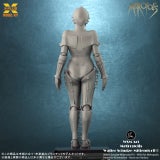 The silent film "Metropolis," directed by Fritz Lang and released in 1927, a pioneering science fiction movie, is one of the first full-length films in the genre; in 2001, this film became the first film added to UNESCO's Memory of the World Register. Maria, the mechanical human created by the scientist Rotwang in the film, is one of the first and most iconic robots ever depicted on the silver screen -- and now X Plus brings us an amazing model kit of Maria for your own collection! This kit depicts Maria standing in front of a chair in a memorable pose from the film. This version of the kit is moulded in silver. Order this truly iconic character for your own collection today!