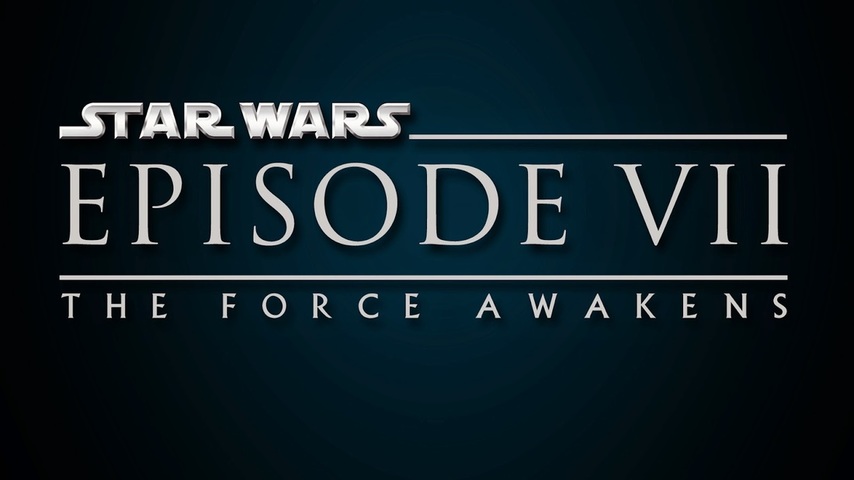 In the exciting highly-anticipated film, Star Wars: The Force Awakens, the First Order has enlisted Stormtroopers equipped with sleek armor and powerful weapons to enforce its will across the galaxy.

The highly-accurate collectible figure is specially crafted based on the image of the First Order Stormtrooper Officer in Star Wars: The Force Awakens and features the sleekly designed Stormtrooper armor and helmet, the red pauldron that indicates the rank of officer and highly detailed blaster rifle with extended stock, a blaster pistol, and a hexagonal figure stand with the First Order's emblem!

The latest generation of cold weather assault Snowtroopers is equipped with completely redesigned advanced insulated armor and helmets that can reduce the glare of icy terrain when carrying out the First Order's missions in extreme climates.

The highly-accurate Star Wars collectible figure is specially crafted based on the image of a First Order Snowtrooper in Star Wars: The Force Awakens and features the freshly designed Snowtrooper helmet and armor, a finely sculpted backpack, meticulously tailored coat and under-suit, detailed blaster rifle with extended stock, and a specially designed hexagonal figure stand with the First Order's emblem! 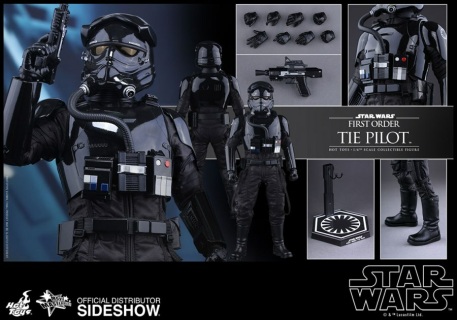 The First Order has enlisted a wide range of troops to carry out its will across the galaxy in the upcoming Star Wars: The Force Awakens. Following the reveal of the First Order Snowtrooper, Hot Toys are continuing to expand the First Order army and are delighted to officially present the newly designed First Order TIE Pilot sixth scale collectible figure from the highly anticipated movie!

The skilled pilots of the First Order launch into combat aboard advanced fighter crafts to hunt down enemy vessels and protect space around First Order installations and warships.

- Body with over 30 points of articulations

Star Wars: The Force Awakens is here! Featuring a cast of new and familiar faces, the epic sequel takes Star Wars fans on a very exciting journey in a galaxy far, far away! Sideshow Collectibles and Hot Toys are very thrilled to officially present a special sixth scale Star Wars collectible set of Rey and the lovable droid BB-8!

Our new heroine Rey is a resilient survivor, a scavenger toughened by a lifetime of dealing with the cutthroats of the harsh desert world of Jakku. We are sure Star Wars fans are anxious to see where the journey will lead for Rey and her newfound droid.

The highly-accurate Rey collectible figure is specially crafted based on the image of Daisy Ridley in the film featuring a newly developed head sculpt with fine hair sculpture, three interchangeable looks, meticulously tailored outfit, a lightsaber, highly detailed accessories, and a hexagonal figure stand with the Resistance’s emblem.