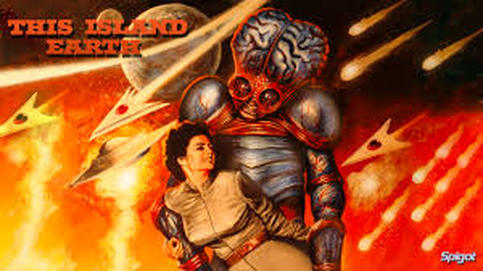 The model on this page requires construction and painting

Just announced from Atlantis! The Metaluna Mutant! This was originally designed by Dave Cockrum for Aurora in the mid-70's.  Based on the Aurora prototype that was never produced.   Coming in early 2022.

Lost Aurora kit from the 70's. This was designed by Dave Cockrum and Aurora produced a prototype, but the model never went into production.  This kit is a recently produced plastic model based on the unproduced design.

This is a bagged kit only.  There is no packaging or instructions.  Very limited.  Produced in glow-in-the-dark plastic.