Airwolf was an advanced supersonic stealth attack helicopter that was stolen from the FIRM, a division of the CIA. Then they enlisted Stringfellow Hawke (is that not the best character name ever) a reclusive test pilot to steal it back.

Stringfellow along with his co-pilot Dominic Santini (this show had the best character names) refuse to return Airwolf until the Firm can find Stringfellow's lost brother. They agree to carry out mission of national importance flying Airwolf from there secret base.

This was classic 80's TV and now thanks to Aoshima you can build a 1/48 scale model of this iconic helicopter. 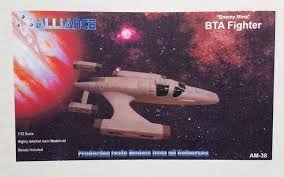 1:72nd scale. GRP. 15 piece model of the BTA Fighter as seen in the movie 'Enemy Mine' which is 6.5" long when built and includes decals. 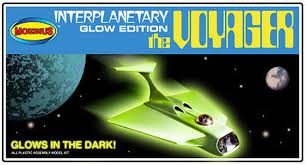 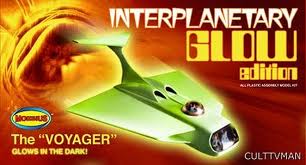 Glows in the dark. 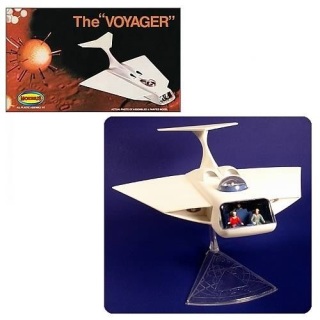 Re-issue of the now extremely rare Aurora kit of the Voyager which was based on the ship featured in a US Saturday morning cartoon show. New box design. 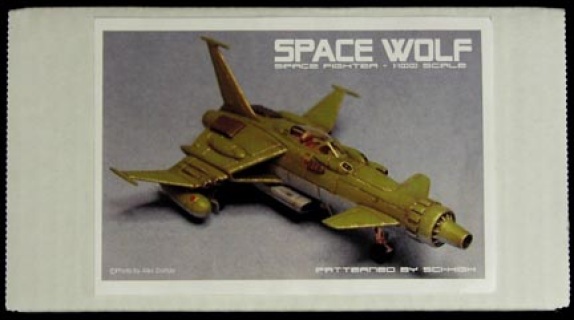 1:100th scale. GRP. Twenty Three piece resin kit with a Vac-formed canopy of the single seat, high speed fighter SW190 Spacewolf carried by the Arcadia in the tv series/movies of Spaceship Yamato/Captain Harlock. Measures 3.75" long with a 3.5" wingspan with decals. 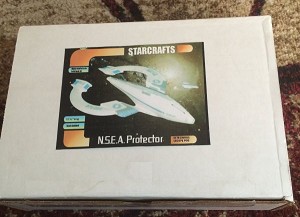